Get to know us in minutes.

WaterFilm Technology®, an EU SME Innovation, offers solution for all of them:

Eliminates technical and labour-protection emergency shutdowns related to summer overheating and reduces the amount of waste.

Prevents the dilatation of the roof – eliminating leakage.

Prevents automatic shut-downs of overheated air conditioners, and reduces their energy consumption by as much as 80 percent.

In Hungary: as from 2017, 30-50% tax allowance on energy efficiency investments. 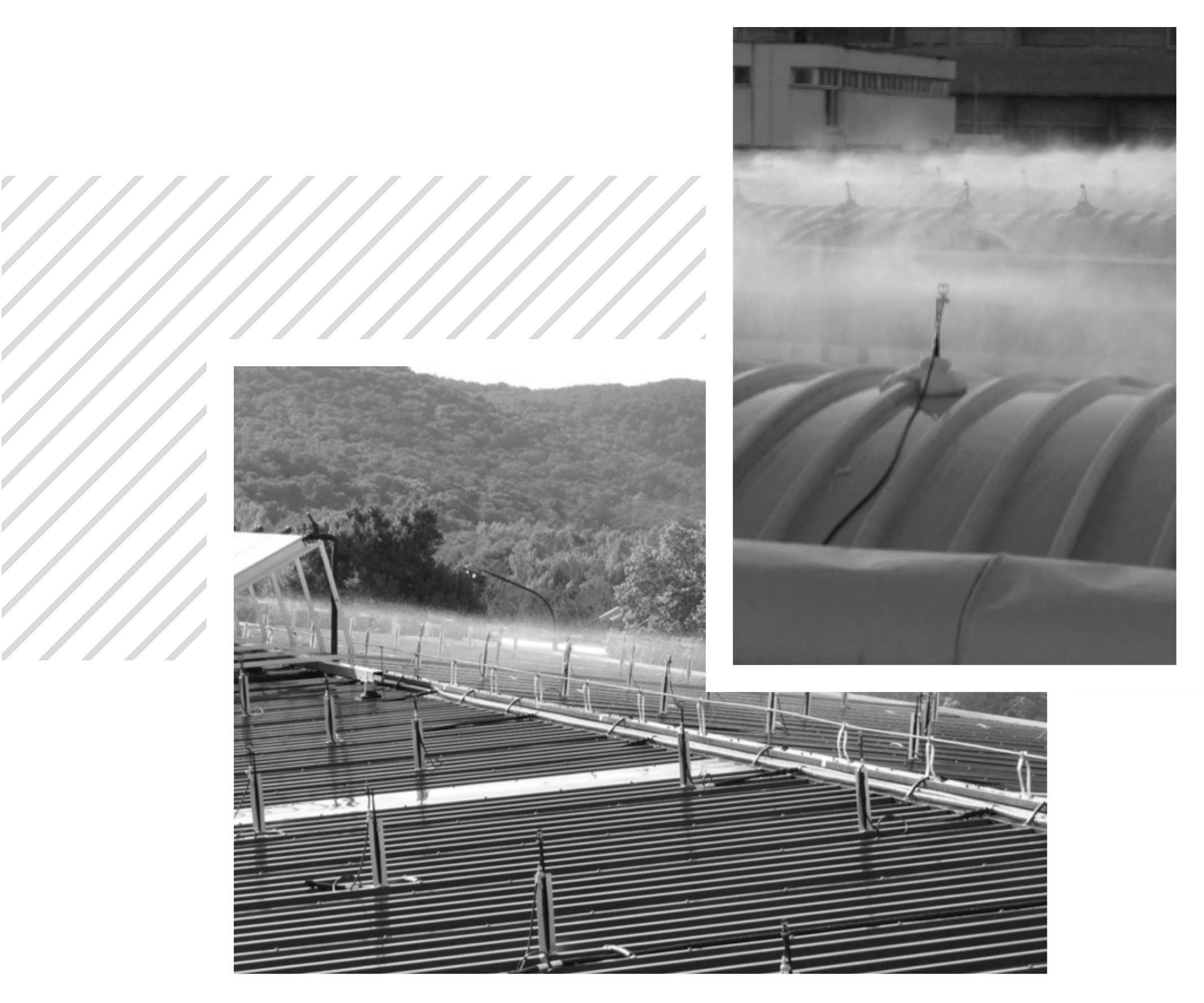 We will help to approach roof cooling from three distinct aspects. Click on: 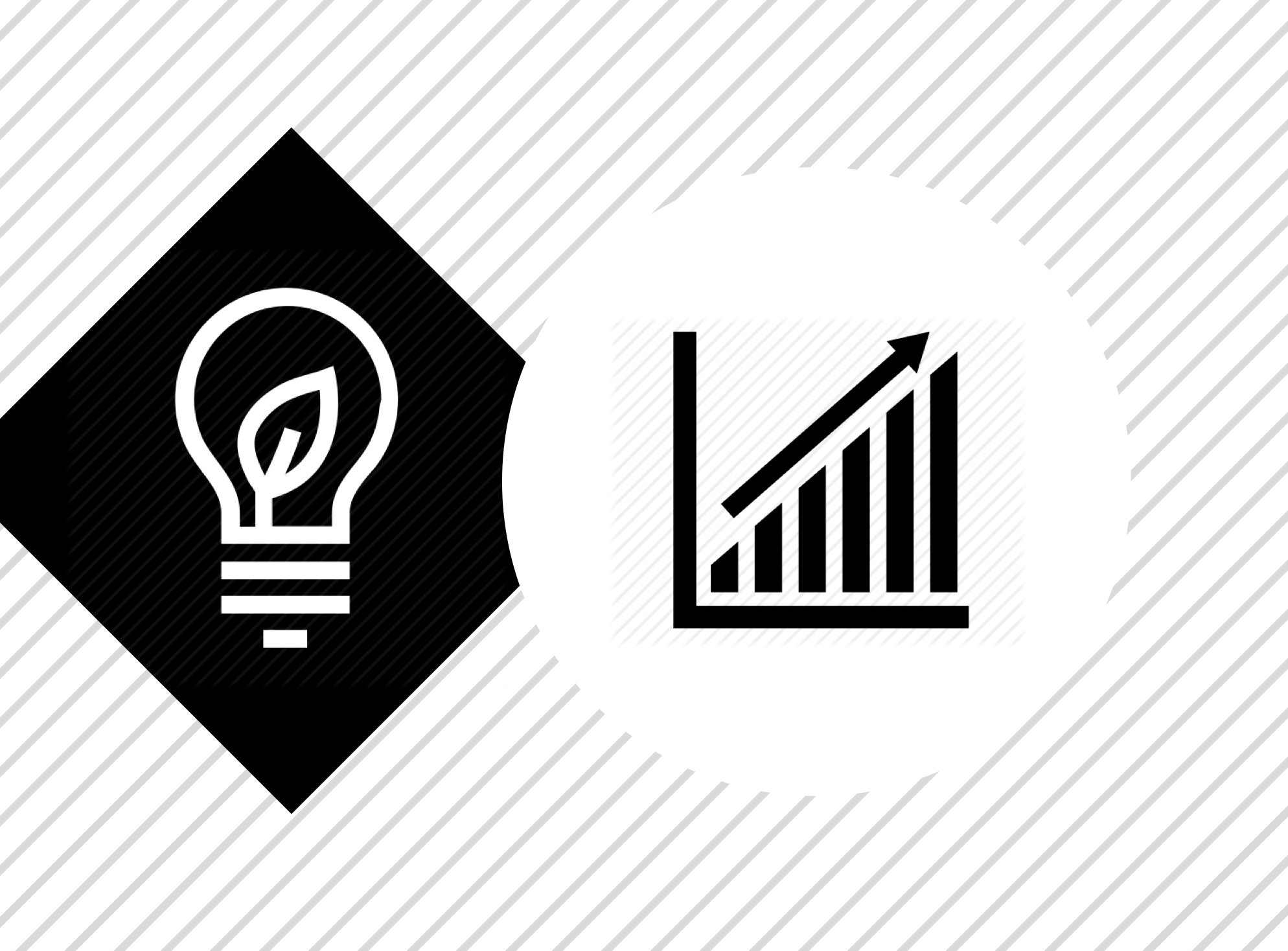 „Wherever there is a sufficient supply of industrial water available, roof cooling spray systems have proved to be the most effective and economic way of heat protection.”

In terms of thermal technology, of large, flat roofed buildings, roof is the most critical element.

PREVENTION INSTEAD OF COOLING:

“There should be focus on measures which avoid overheating, … and further development and application of passive cooling techniques, primarily those that improve indoor climatic conditions and the micro-climate around buildings.” — PARAGRAPH (25) - 2010/31/EU Directive

According to customer’s information, since WaterFilm Technology® was experimentally introduced in the plants of GM (Opel) Szentgotthárd and Dunapack Zrt. (in 2008 and in 2006 respectively),

Our gap-filling innovation has won European Seal of Excellence from the European Commission and has been mentioned in several articles.

Green, sustainable and you have never seen anything like it

The award that celebrates sustainable innovations for a better future

Member of the press?

They have already chosen us: 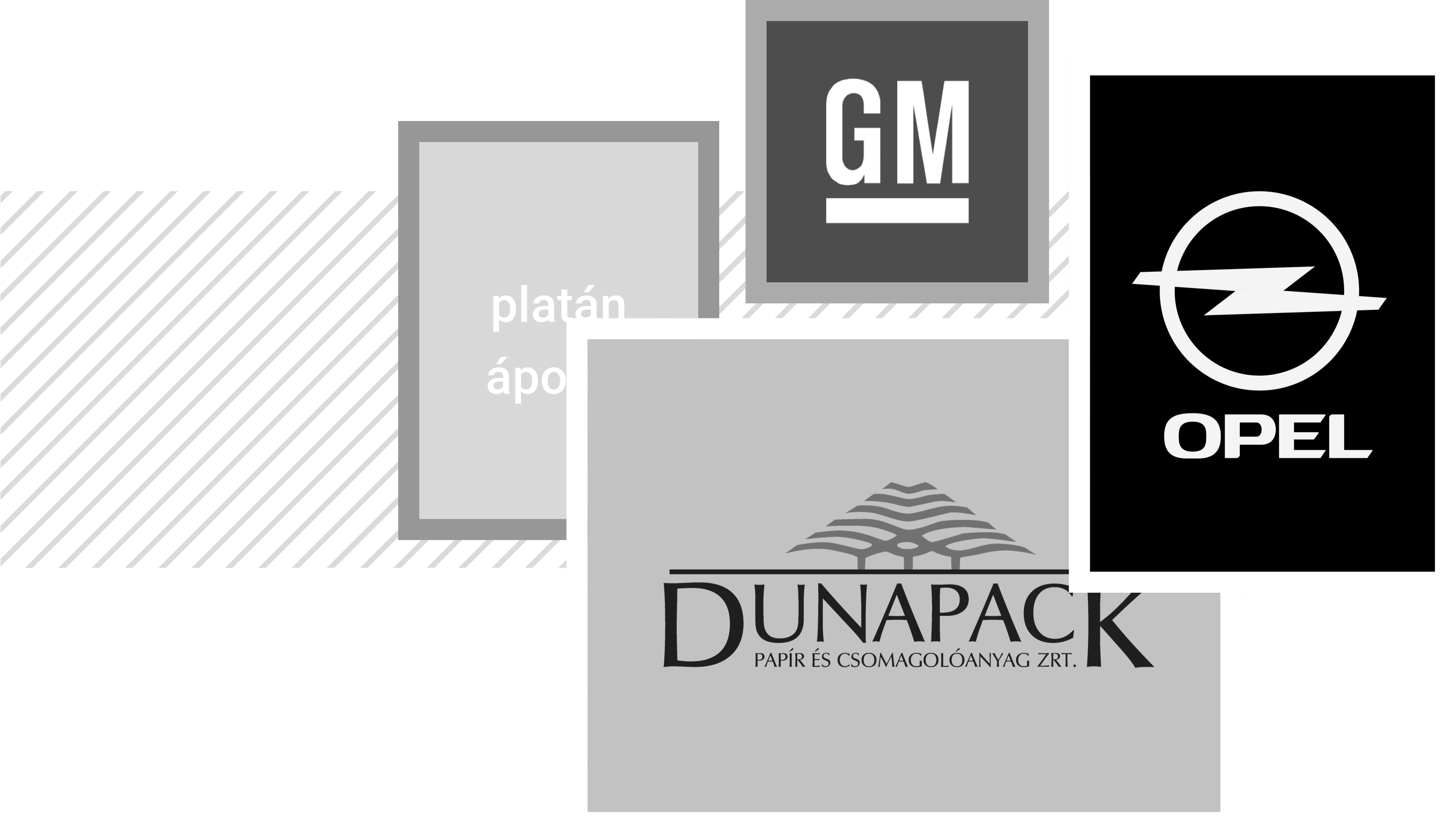 We have assisted to solve problems of small enterprises and large corporates as well. 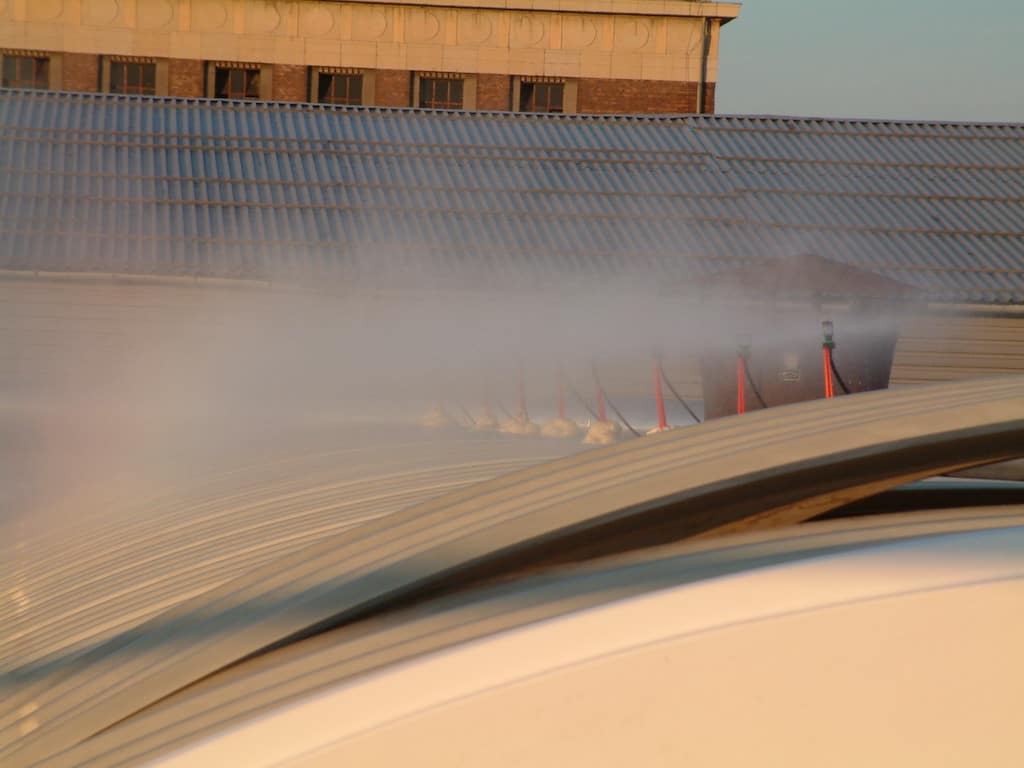 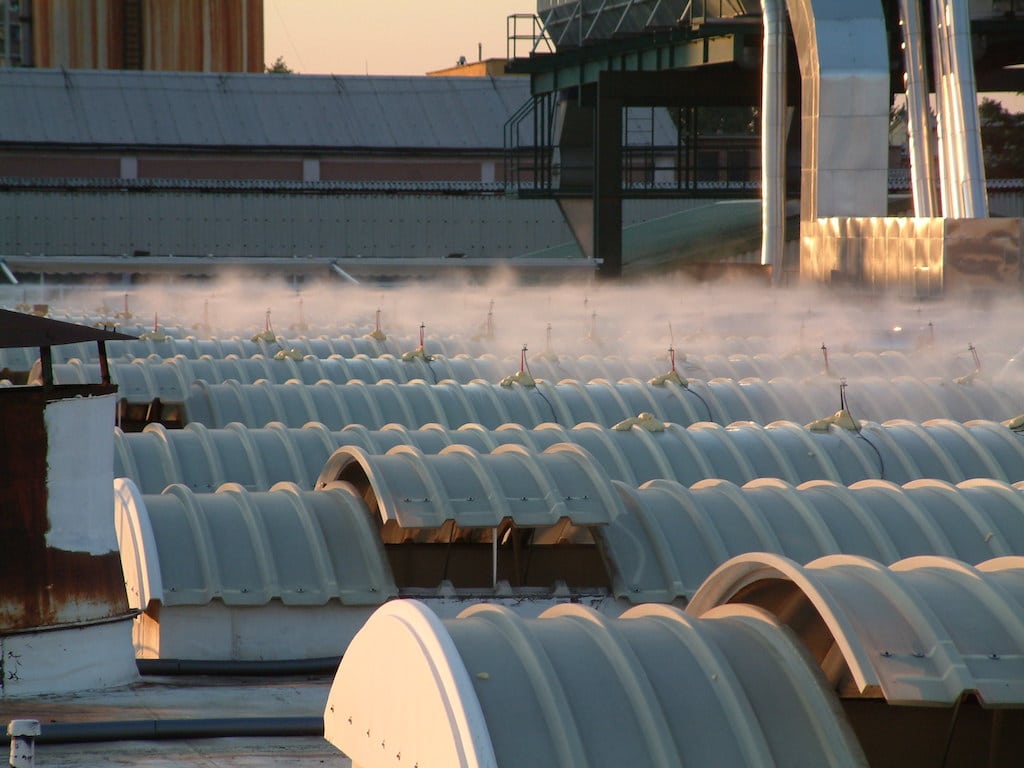 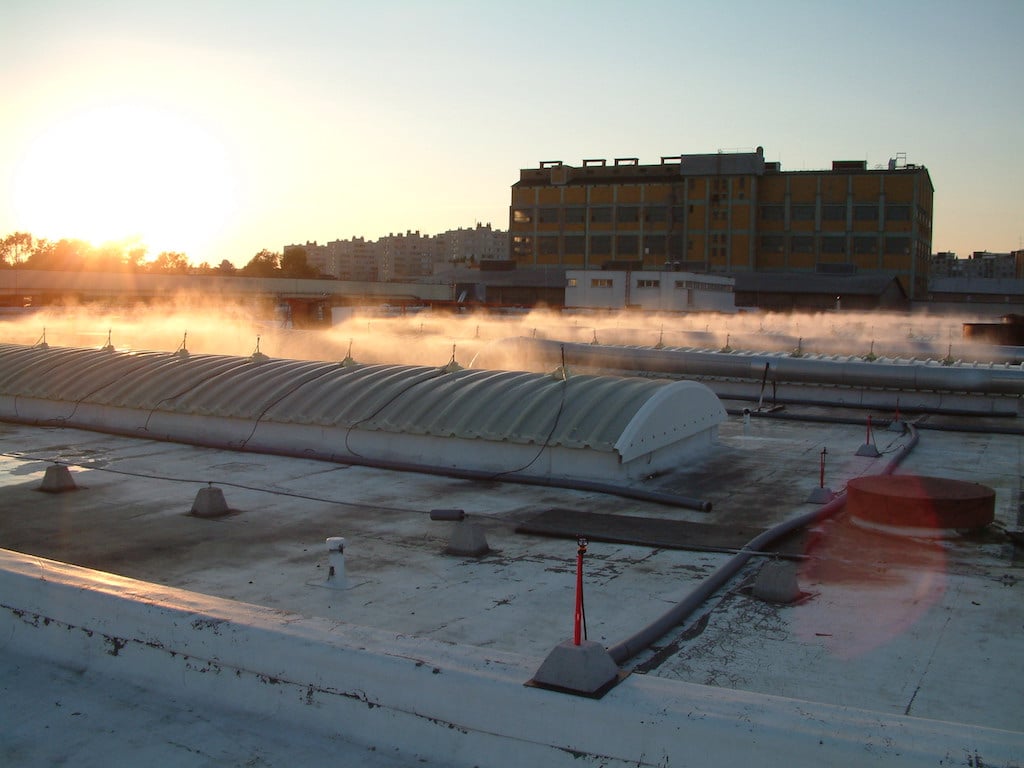 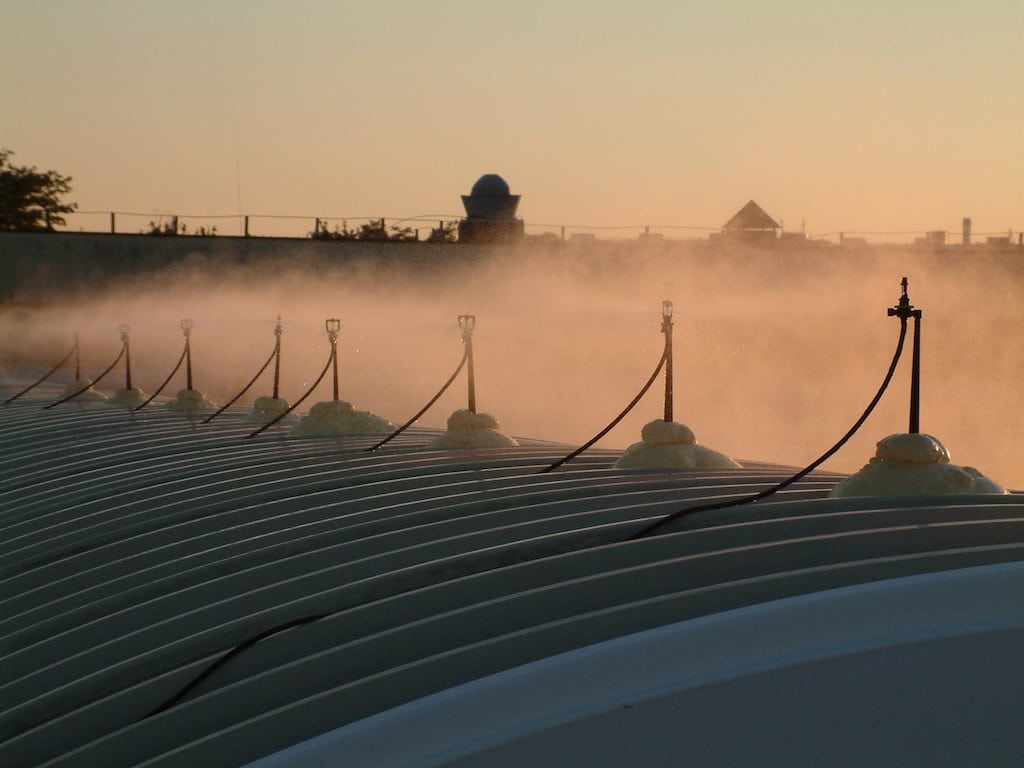 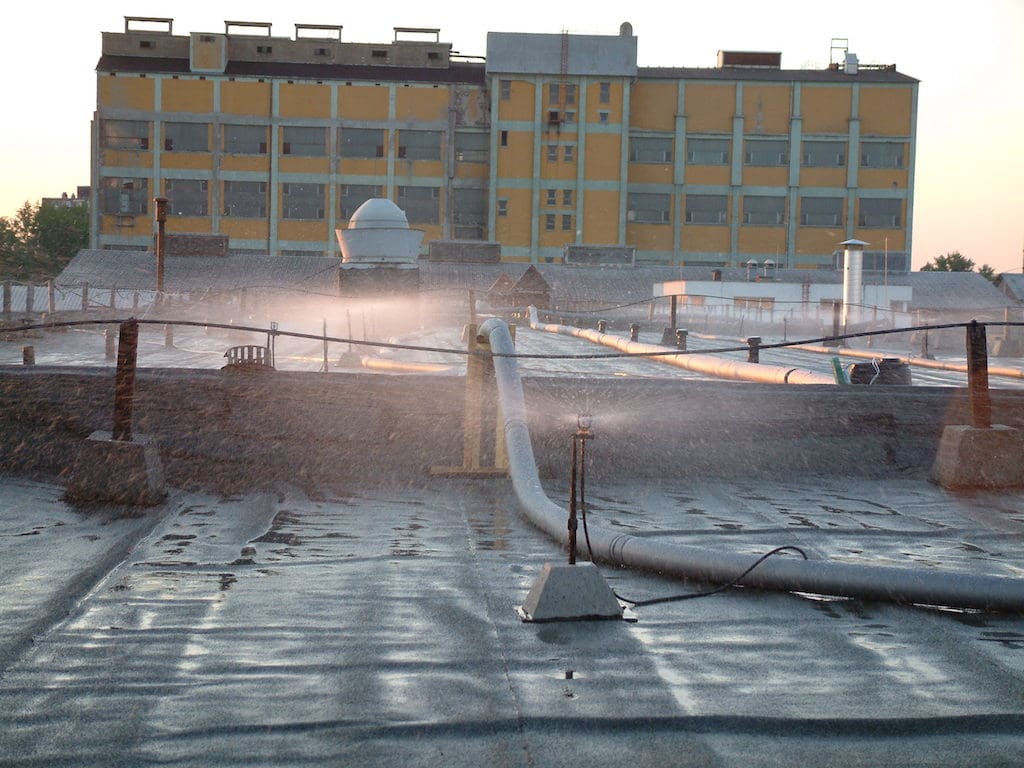 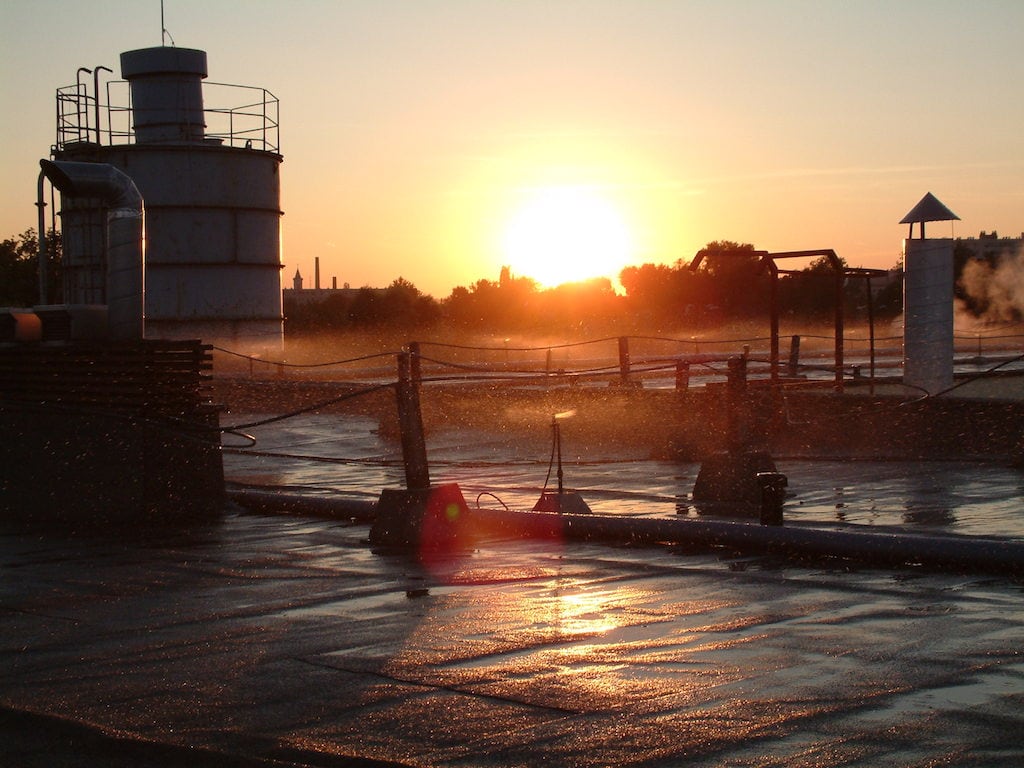 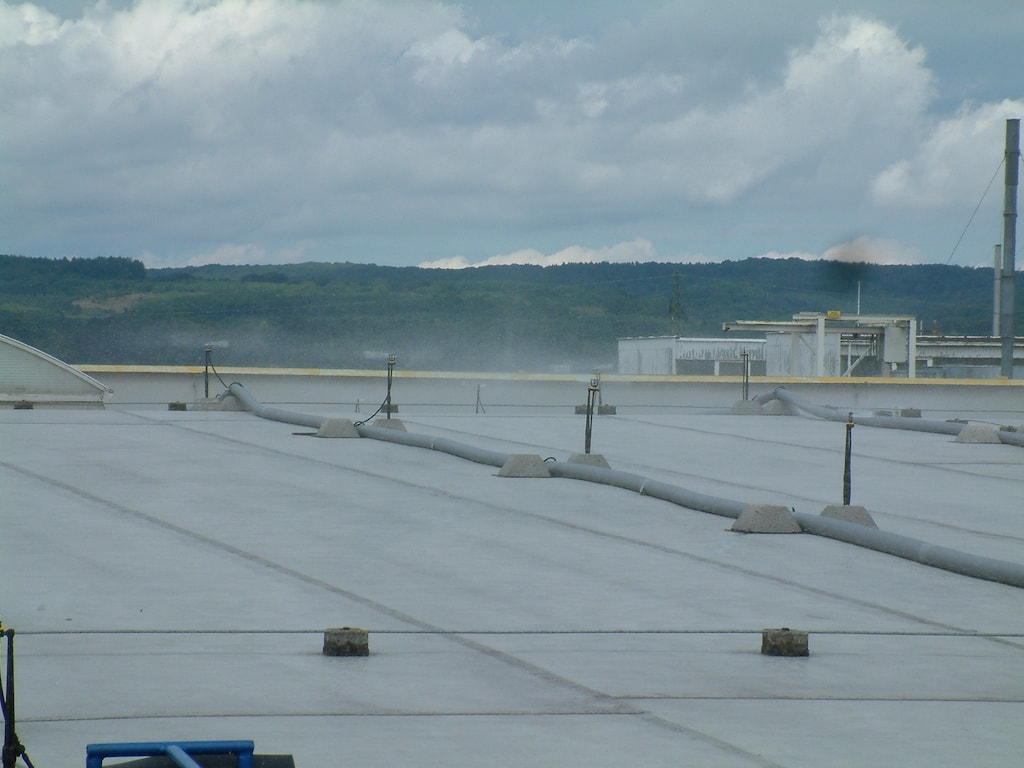 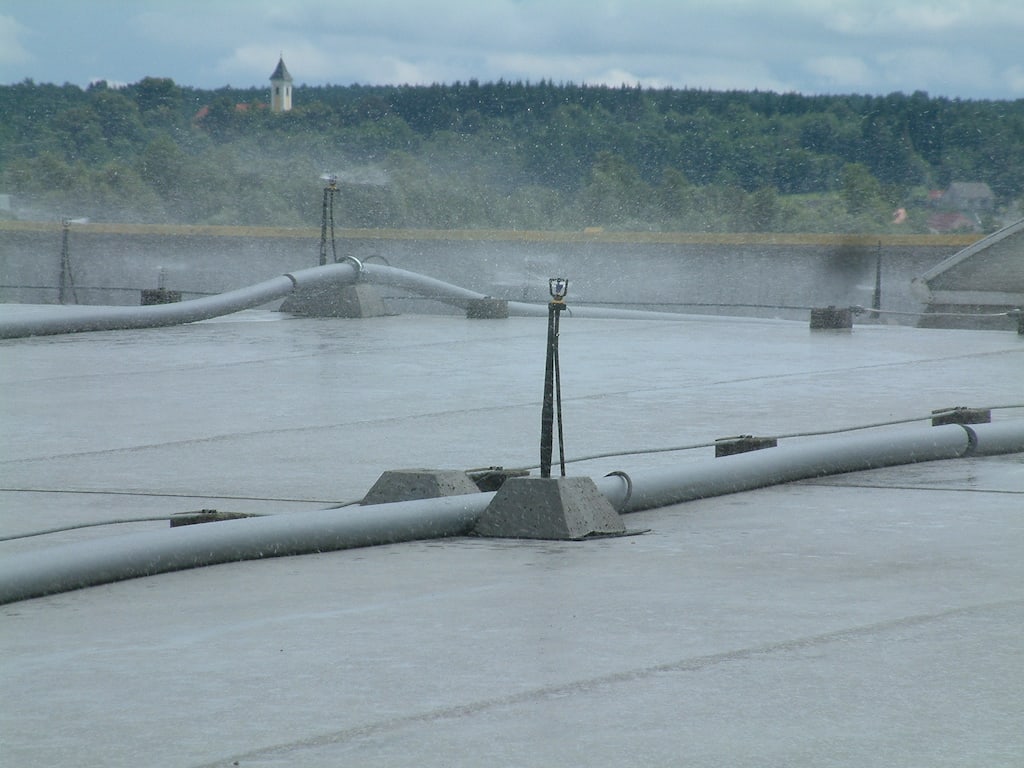 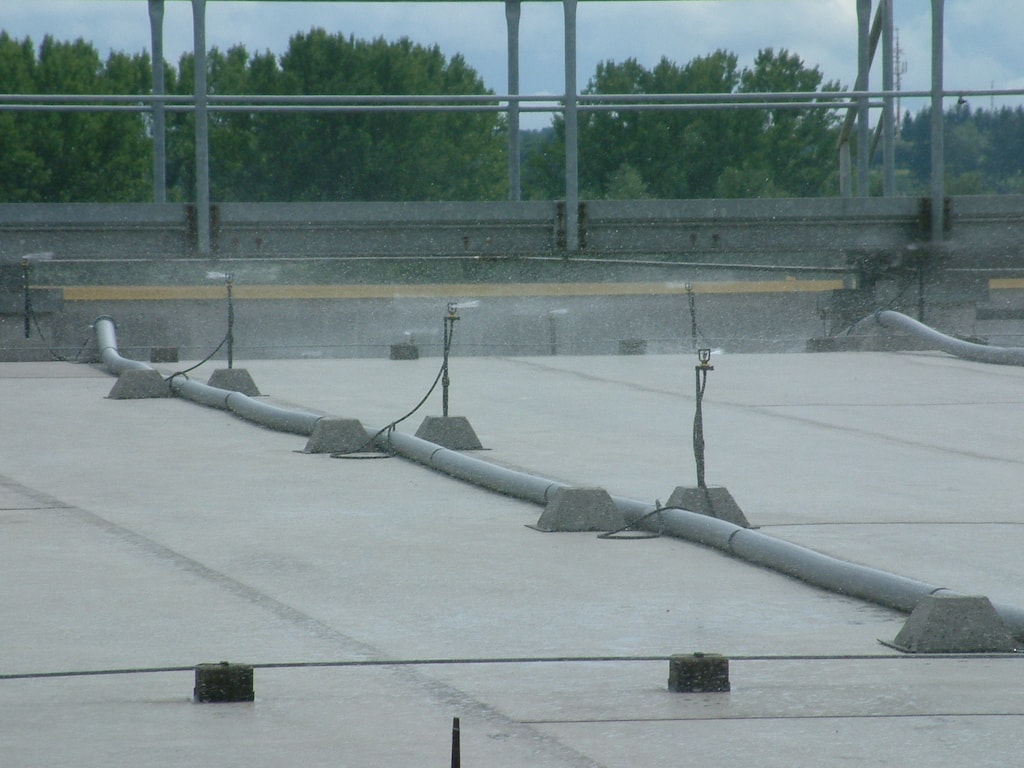 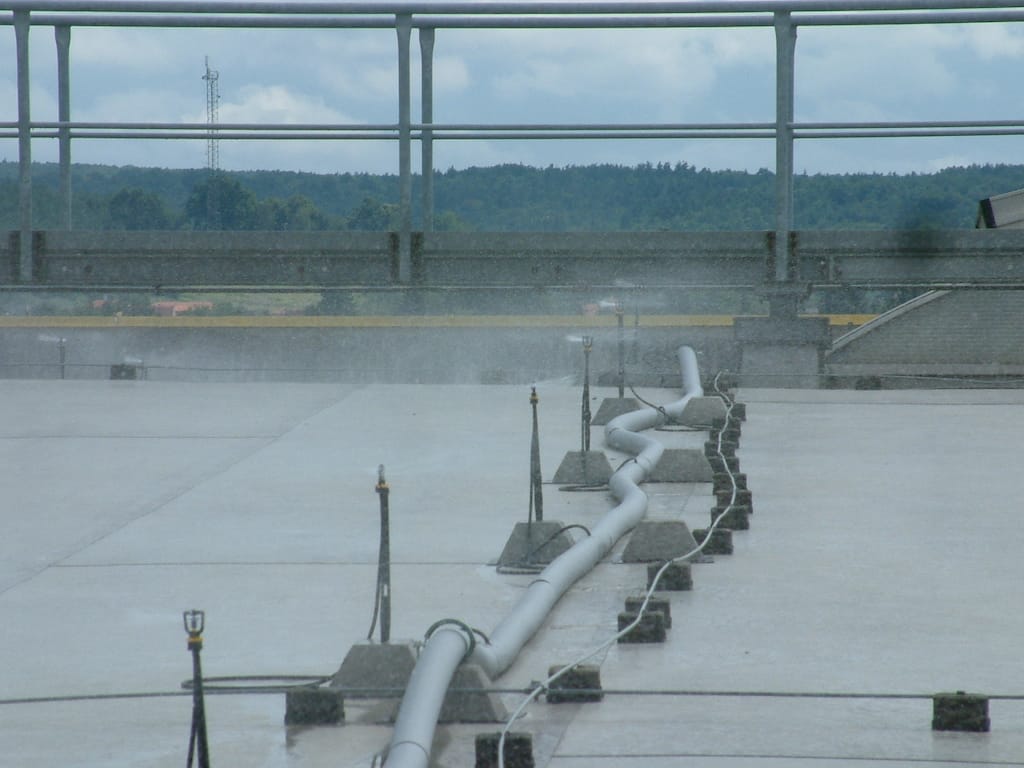 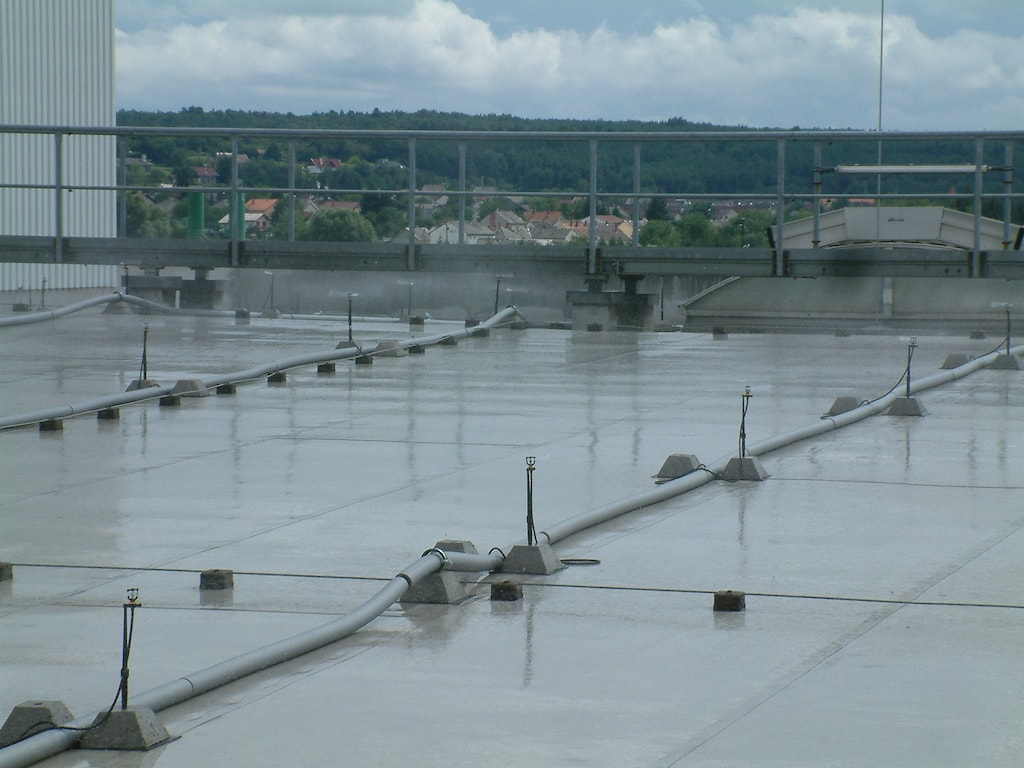 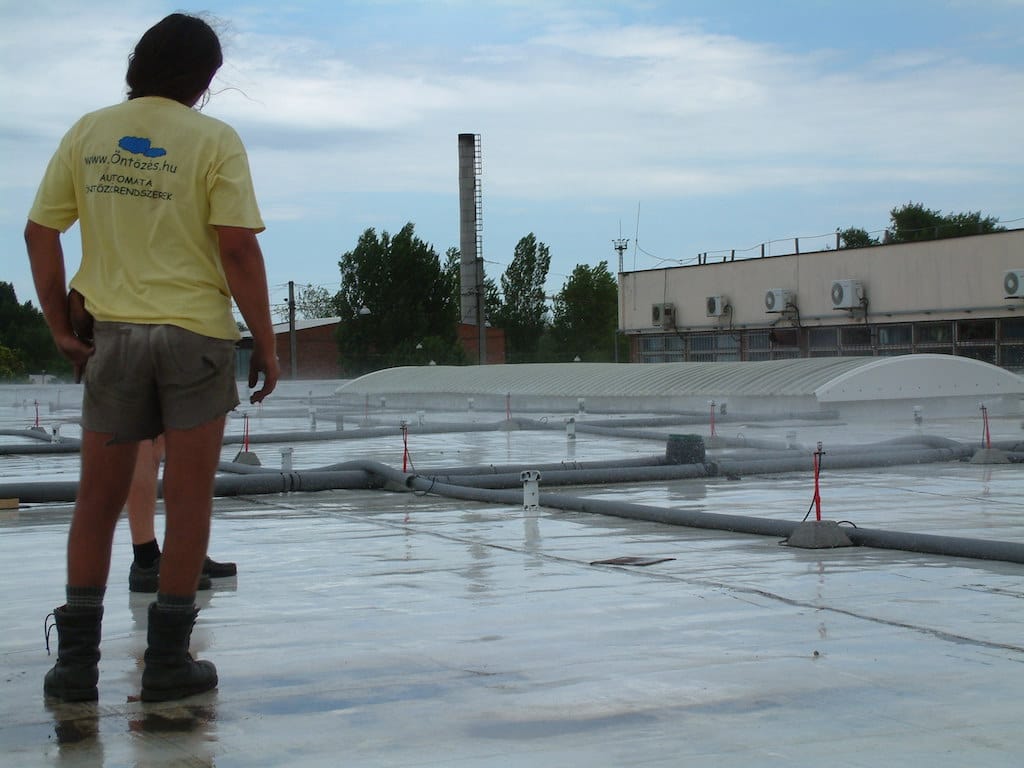 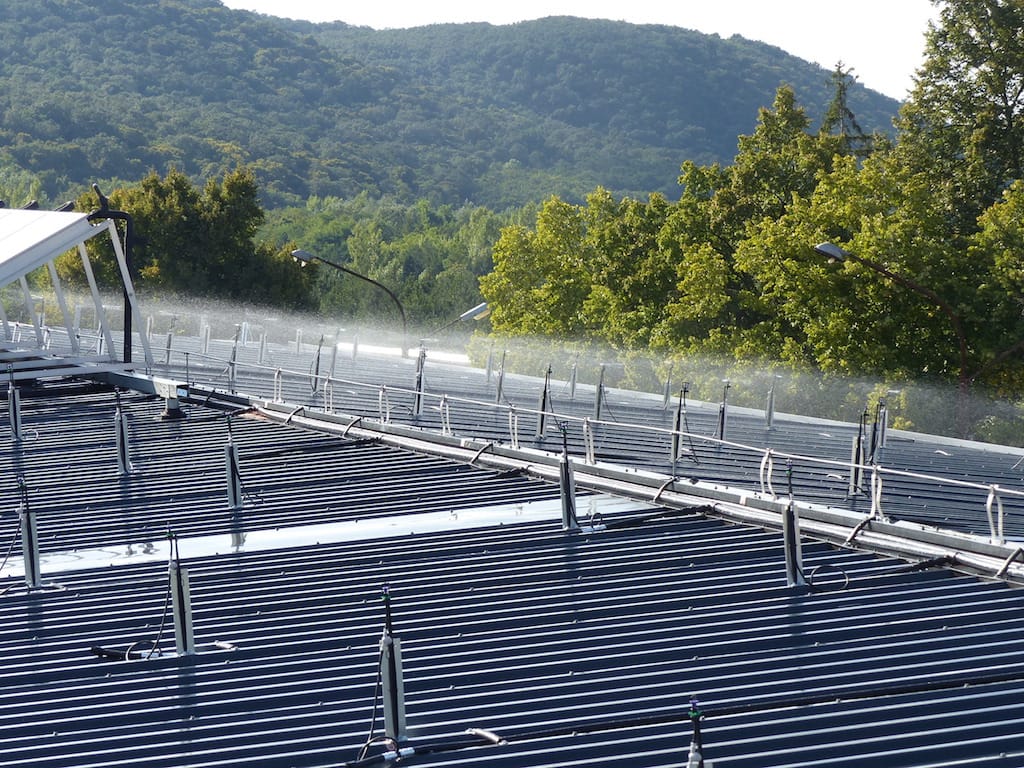 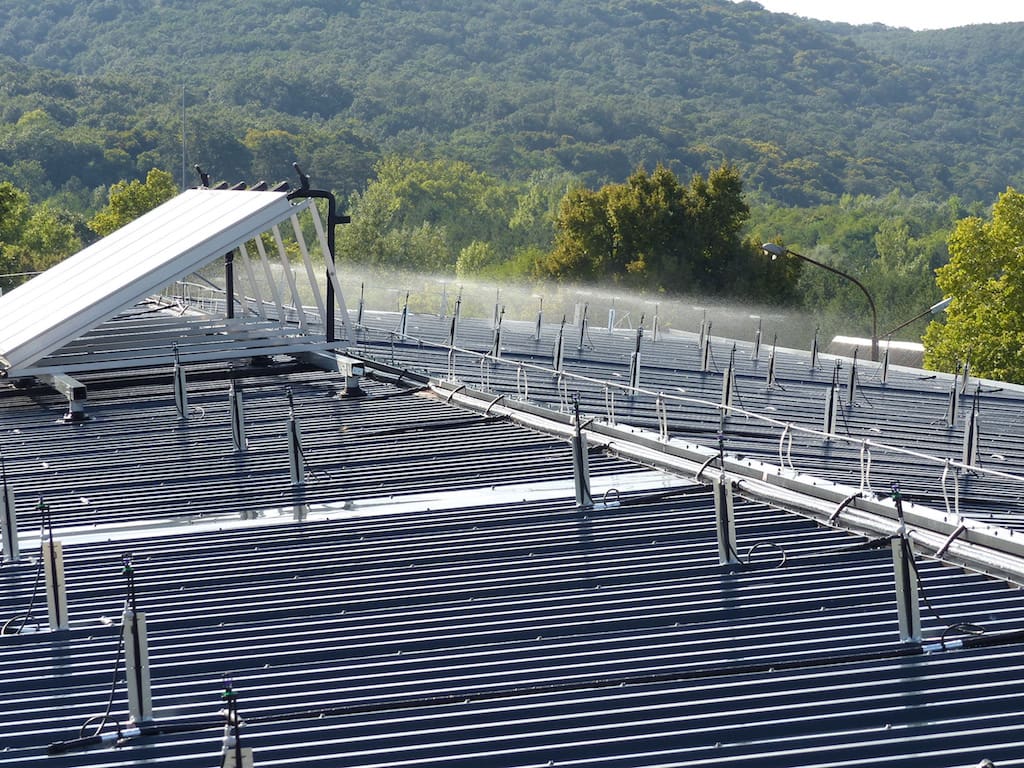